How to Identify a Raw Diamond?

Thanks to their sparkling beauty and outstanding durability, diamonds are the most in demand gemstones in the whole the world. Although recognizing a cut diamond is easy, not a lot of people know how to identify a raw diamond. 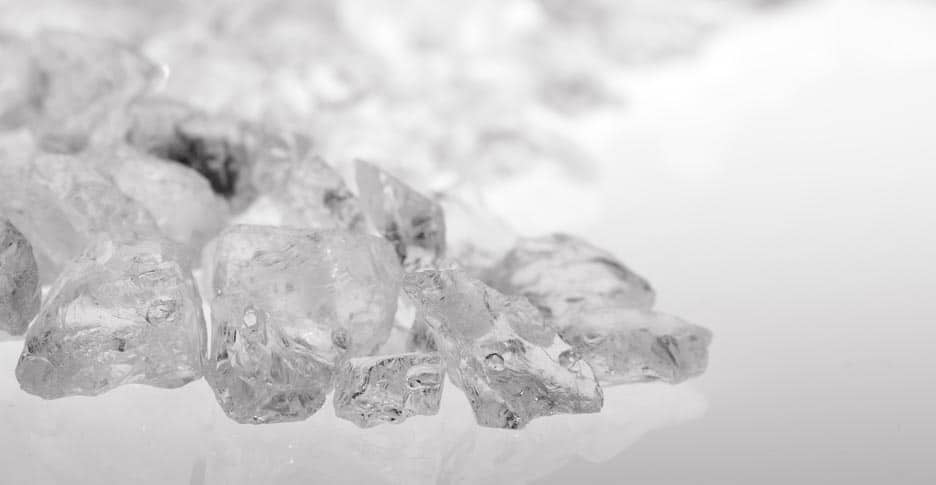 An uncut rough or raw diamond looks almost the same as water-worn quartz pebbles. But, there are also rocks often mistaken for rough diamonds by those who are clueless when it comes to spotting this precious material. Good thing that there are several ways to identify raw diamonds with high degree of certainty.

If you think that you have a raw diamond or you suspect that the stone you own is a diamond, one thing you have to remember is that there is a very slim chance for you to find a raw diamond in the first place.

There are several questions that you might want to answer before you assume that you have a raw diamond:

If you answer YES to any one of these questions, it is likely that what you have is not a diamond at all.

Diamonds more than 8mm with a weight of over 2 grams are actually quite rare. The truth is that your chance to find a diamond with more than 2 grams in weight and over 2 mm is 1 in 1 billion. Yes, you have 1 in 1 billion chance to get this kind of diamond.

Now, say for example you were able to beat the slim odds and you were lucky enough to actually find a raw diamond. The next step you need to take this time is to confirm if it is really diamond. There are several things you can do to identify if you have a raw diamond before you take it to a gemologist.

Diamonds have the ability to scratch other minerals but diamonds are the only ones that can scratch another diamond. Quartz, the mineral that is most likely mistaken for diamond in uncut raw form, is ranked 7 on the Mohs Hardness Scale.

You can buy hardness test kits but these can only test up to corundum that ranks 9 on Mohs Hardness Scale.

Since corundum can scratch itself and others that are softer, diamond is the only mineral that it won’t be able to scratch. On the other hand, a mineral that corundum can scratch is definitely not a diamond. The difficulties with this hardness test include damages to the specimens and the need to test a fresh and unweathered surface. Lower hardness will register if the surface being tested is weathered yet diamonds can resist weathering.

Diamonds never like water and this is the reason why miners often use grease when separating diamonds from other minerals and rocks. To do this, they pour slurry of materials that will be sorted across a table applied with grease. Raw diamonds will stick in the grease but the rest of the materials will get carried across the table. Aside from that, around 30% of diamonds will fluoresce when placed under a shortwave ultraviolet light and often show up as light blue but may also glow white, red, orange, or yellow. 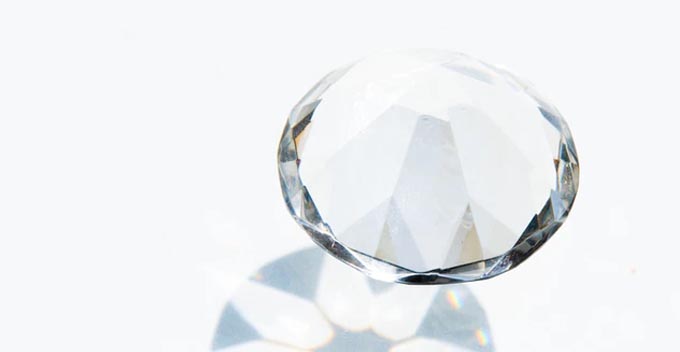 Diamonds are part of the isometric crystal system that usually forms octahedral crystals. The word iso means same while metric means measure. This is why diamond crystals often measure almost the same in all the directions around the center. Often confused with raw diamonds, quartz can form hexagonal crystals that usually terminate on one end. The Herkimer diamonds terminate on the ends yet the hexagonal crystals can identify them as quartz crystals.

Most diamonds are discovered in deposits that are far removed from the kimberlite sources yet the source of deposits could be backtracked to the kimberlite pipes. There are exceptions to the kimberlite association and this occurs in places where the tectonic motion of the deep crust generates pressure and heat needed for forming carbon to diamonds.

The macrodiamonds in Canada’s Superior geologic province and the microdiamonds in Japanese island arc are associated with the lamprohyre dikes. Another type of igneous intrusive rock, lamproite, contains diamonds found in Ellendale and Australian Argyle mines. Microdiamonds are found in high pressure metamorphic rocks in Indonesia, Russia, Europe, and China. Small diamonds are also found in some meteorites.

However, in all these rocks, high temperatures, high pressure, and a carbon source were necessary for the development and formation of diamonds.