What Is the Birthstone for March?

March is a time for new beginnings, for starting fresh and for looking to the future. It’s also a time when we reflect on past memories and look to make new ones. In religious circles, March is a time of rebirth, when people start praying again for forgiveness. For others, it’s the month of love and appreciation and do you know which birthstone are for March? 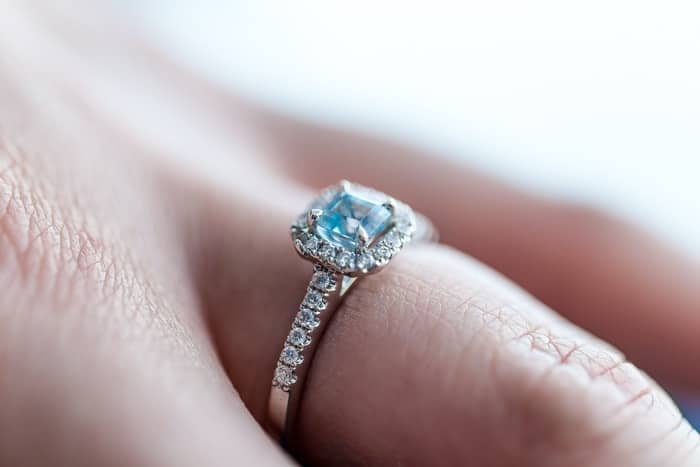 What Is the Birthstone for March?

March is the third month of the year, and is represented by the birthstone, Aquamarine. Aquamarine is a blue or greenish-blue gemstone that is often worn as a necklace or ring. It is said to promote courage, creativity, and communication. Aquamarine is also associated with happiness and good luck.

The name aquamarine is derived from the Latin word for water, “aqua,” and the Greek word for sea, “mare.” This gemstone is believed to protect sailors and fishermen, and to ensure a safe voyage. It is also thought to bring good luck, peace, and prosperity.

Aquamarine got its blue-green color from iron and other minerals that are typically found in beryl. The amount of iron present affects the gemstone’s hue, saturation, and transparency. Aquamarine can range in color from a pale blue to an intense green, but the most desired gems are those with a medium blue color.

The history of aquamarine is a long and interesting one. The gemstone is believed to have been around since the time of Cleopatra, and has been prized by many over the years for its beautiful blue color. Aquamarine is a type of beryl, and is closely related to emeralds and other green beryls. The stone can be found in a variety of shades, from light blue to dark blue.

Aquamarine has been used for many different purposes over the years. It has been used as an ornament, as a gemstone in jewelry, and as a talisman or amulet. In ancient times, it was even thought to have magical properties, and was said to be able to protect against evil spirits and accidents.

Aquamarine is a blue or blue-green gemstone that belongs to the beryl family. Aquamarine gets its name from the Latin words for water and sea. Legend has it that aquamarine was Cleopatra’s favorite gemstone and that she often wore jewelry adorned with it.

One of the most popular myths about aquamarine is that it can protect sailors from drowning. It is said that aquamarine brings good luck to those who wear it and helps them find their way home when they are lost at sea.

Aquamarine is also thought to be a powerful talisman against sickness and can help to cure diseases of the throat and stomach. 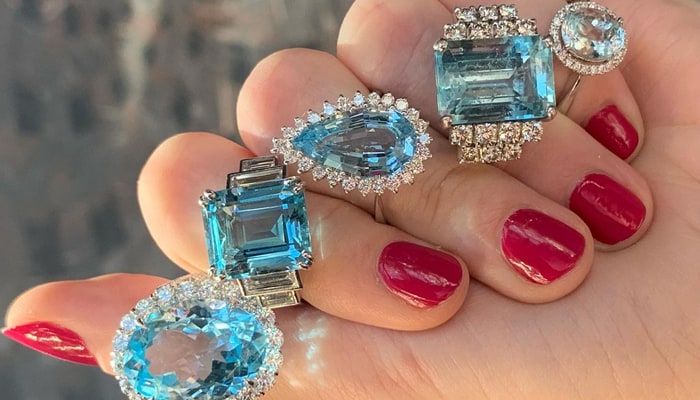 Most Expensive Aquamarine in The World

The Dom Pedro aquamarine is the world’s most expensive aquamarine. The gemstone was discovered in Brazil in 1910 and is named after Dom Pedro II, the last emperor of Brazil.

The Dom Pedro aquamarine is a rare blue-green color and is said to be the most beautiful aquamarine in the world. The gemstone is currently on display at the Natural History Museum of Los Angeles County.

Where Is Aquamarine Found?

Aquamarine can be found all over the world, but it is most commonly found in Brazil. The best quality aquamarine is usually found in pegmatites, which are large, coarse-grained igneous rocks. Aquamarine can also be found in sedimentary rocks and metamorphic rocks.