What Is the Birthstone for April?

Jewel How
Table of Contents show
What Is the Birthstone for April?
Origin of Diamond
Lab-Grown Diamonds
Colors of Diamond
History of Diamond
Mythology of Diamond
Diamond vs Cubic Zirconia
Other Uses of Diamonds

April is a month that celebrates new beginnings. It is traditionally known as the month of flowers and springtime, which is why this month typically features warmer temperatures and lighter rainfall. April also marks the end of Lent, a time of reflection and repentance in the Christian tradition. And let learn more about the birthstone for April. 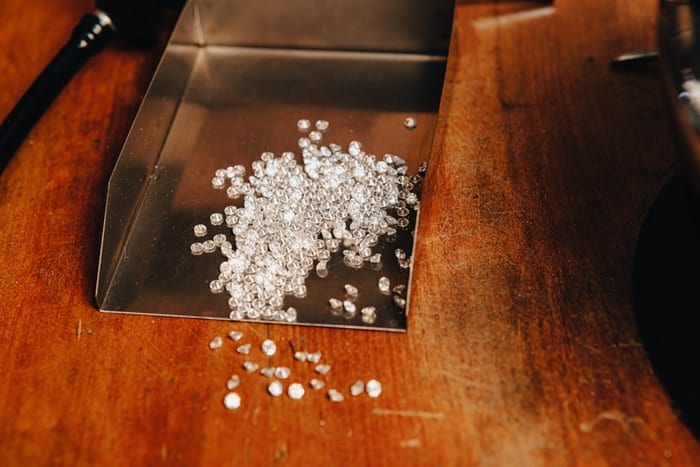 What Is the Birthstone for April?

Diamond is the birthstone for April and is associated with the zodiacal sign of Aries. It is a symbol of enduring love and is said to bring the wearer luck, happiness, and success. Diamonds are believed to have many metaphysical properties, including the ability to heal and energize the body, increase strength and courage, and promote creativity.

The origin of diamond is a topic of debate among scientists. Some believe that diamonds were created during the Earth’s early history, while others believe that they are formed by more recent events, such as the collision of meteors with the Earth. The most common theory is that diamonds are formed from carbon that has been subjected to high pressure and intense heat.

Lab-grown diamonds are created in a laboratory setting, as opposed to being mined from the ground. They are made of the same material as natural diamonds, and have the same physical and chemical properties.

Diamonds that are shades of yellow or brown tend to be considered less valuable than those that are shades of blue, pink, or white. This is because the colors of diamonds are affected by the presence of certain elements within the stone, and those with more rare and precious elements will typically be more highly valued.

The history of diamond is an interesting one. It is said that the first diamonds were discovered in India, and that they were used as early as the 4th century BC.

The word “diamond” itself is derived from the ancient Greek word “adamas,” which means “invincible.” The diamonds found in India were alluvial diamonds, which means that they were found in riverbeds.

Diamond has been used by humans for thousands of years. Diamonds are formed deep inside the Earth, and are brought to the surface through volcanic eruptions. They are often found in deposits called pipes, which are made up of rocks that were once molten. 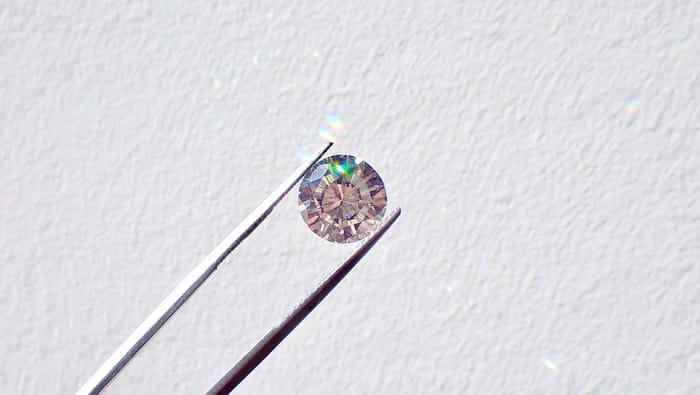 The mythology of diamond is one that is steeped in centuries of tradition and lore. It is said that diamonds are the tears of the gods, and that they possess magical properties that can bring happiness and love to those who wear them.

In ancient times, diamonds were thought to be able to cure diseases, make people wealthy, and protect them from harm. They were also believed to be symbols of eternal love and commitment, and were often given as engagement or wedding rings.

When it comes to choosing a diamond or cubic zirconia for an engagement ring, there are many factors to consider. Both diamonds and cubic zirconias are available in a variety of shapes and sizes, so it’s important to choose the one that best suits your fiancee’s personality and style.

Diamonds are known for their superior quality and sparkling appearance, but cubic zirconias are a cost-effective alternative that can look remarkably similar to diamonds. Cubic zirconias are also less likely to chip or break, making them a good choice for active women.

Ultimately, the decision between a diamond and cubic zirconia engagement ring comes down to personal preference. If you’re looking for the most prestigious and dazzling ring possible, then go with a diamond. 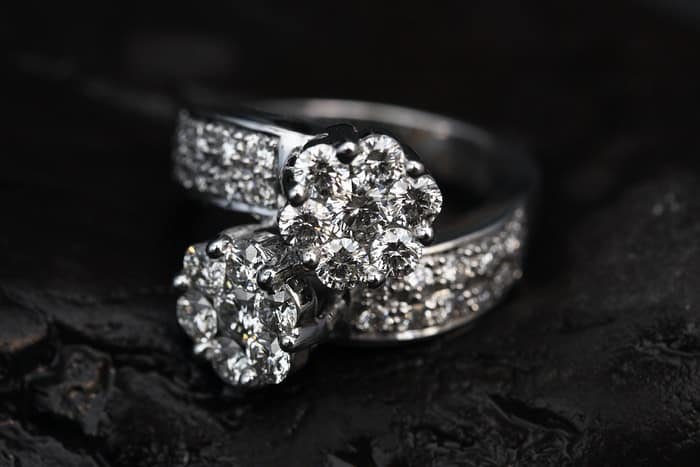 Other Uses of Diamonds

A diamond is not just a precious stone that is used to make jewelry. It has other important uses as well. One of these is in the field of medicine. A diamond can be used to cut through other materials because it is so hard. This makes it useful for surgeries and other medical procedures. Diamonds can also be used to treat certain medical conditions. For example, they can be used to remove tumors or to break up kidney stones.

Another use of diamonds is in the manufacturing of tools and machinery. Diamonds are very hard, so they can be used to cut through other materials easily. This makes them ideal for use in tools and machines. They can also be used to polish surfaces and create smooth finishes.

Some beauty companies offer expensive diamond-based beauty products. These products are said to contain real diamonds that help to improve the appearance of the skin. While there is no scientific evidence to support these claims, some people believe that the diamond particles can help to reduce the appearance of wrinkles and fine lines. In addition, diamond particles are said to help improve the overall complexion of the skin.