What Is the Birthstone for May?

Jewel How
Table of Contents show
What Is the Birthstone for May?
Origin of Emerald
Colors of Emerald
History of Emerald
Mythology of Emerald
Emerald vs Jade
Colors
Hardness
Value

MAY is the month of flowers, trees, and love. It’s also a time to start fresh and make new beginnings. For many people, the month of May is a time to reflect on past memories, celebrate accomplishments, and anticipate future hopes and dreams. So let learn what is the birthstone for May? 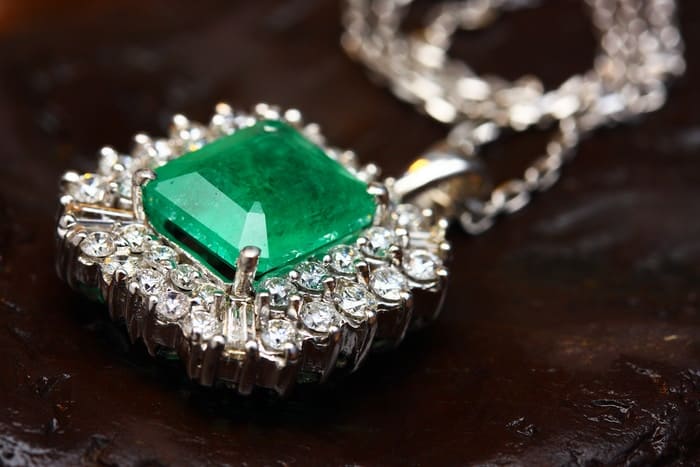 What Is the Birthstone for May?

The birthstone for May is a gemstone called an Emerald. Emeralds are typically a bright green color, and are thought to bring good luck and prosperity to their owners. They are also thought to be protective, and are sometimes given as gifts to pregnant women or new mothers.

As Emerald is associated with the astrological sign of Taurus. Emeralds are often given as gifts to celebrate new beginnings or to commemorate important milestones. They are also thought to bring good luck and wealth to their owners.

Emerald is one of the three main precious stones, along with ruby and sapphire. Emeralds are found in a variety of different shapes and sizes, and their value depends on the quality of the stone.

Emerald is a beautiful gemstone that is renowned for its rich green color. The exact origin of emerald is unknown, but it is believed to have originated in Egypt. Emeralds were first mined in Egypt over 4,000 years ago and were traded throughout the ancient world.

The Greeks and Romans prized emeralds for their beauty and used them in jewelry and other decorative items. Emeralds were also popular with the medieval royals of Europe. Today, emerald is one of the most popular gemstones in the world.

The first discovery of Emerald was in Egypt, where Emeralds were mined as early as 330 BC. The Egyptians carved the green stones into ornamental scarabs and jewelry. Pharaohs and other wealthy people wore Emeralds for their supposed power to protect them from harm and to bring them good luck.

The mythology of emerald is as colorful as the gemstone itself. Some say that the green of the emerald captures the very essence of nature. Others believe that emeralds have a special power to protect their wearers from harm. Here are some of the most popular myths and legends about this beautiful gemstone:

One legend tells the story of an Egyptian queen who was so in love with her husband that she went to great lengths to keep him happy. She had a garden filled with beautiful flowers, and she ordered her gardener to plant only the greenest leaves in her husband’s garden. The queen was so pleased with her husband’s new garden that she offered him a gift of jewelry made from the most prized leaf in her garden—an emerald. 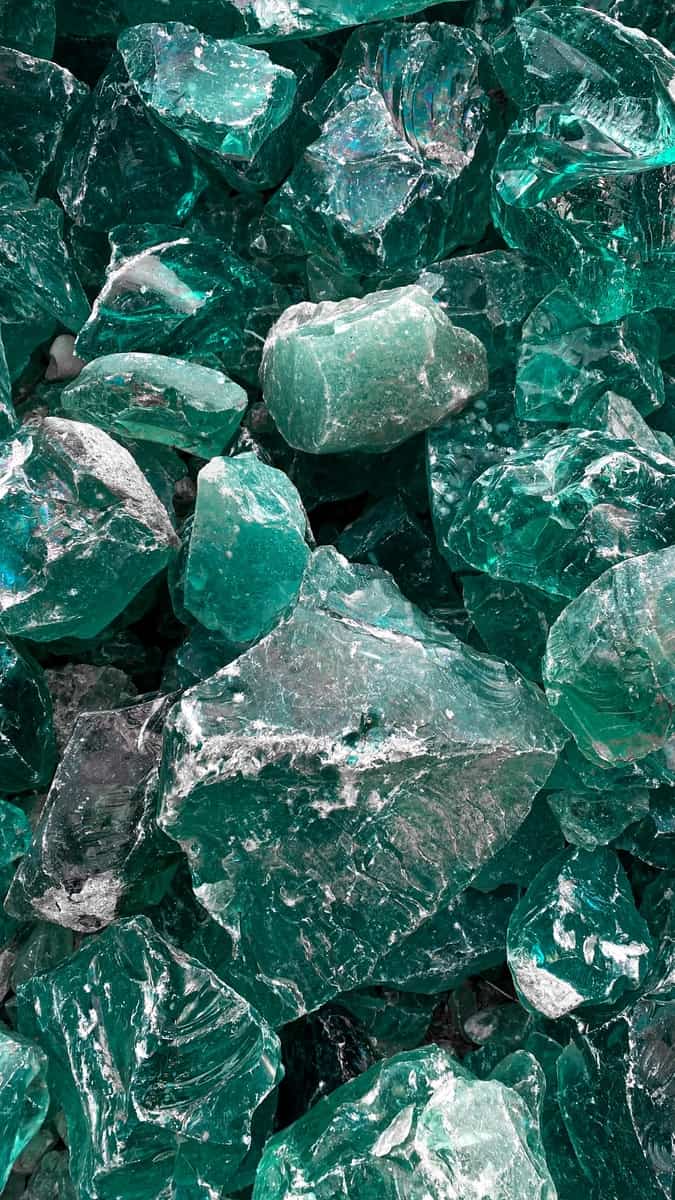 In another legend, the ancient Hindus believed that the earth was a giant emerald and that the sky was a transparent dome of blue crystal. The most beautiful gems were said to be found in the Garden of Eden, which was located in the heart of India. Inscriptions on temple walls suggest that emeralds were used to symbolize eternal life.

Another legend said that the green gemstone was favored by the goddess Venus, who wore it as a sign of her love for Adonis. In some stories, she is said to have given birth to the gemstone after she was struck by a lightning bolt. In others, it is said that she used emeralds to heal wounded soldiers.

When it comes to gemstones, Emerald and Jade are two of the most popular choices. They’re both beautiful and versatile, but which one is better?

Iron can also produce different colors in these gemstones, depending on its concentration. When there is less iron present, the gemstone will be a lighter green color. Jades with more iron will have a darker green color and can even appear black.

When it comes to hardness, emerald is harder than jade. However, jade is more resistant to scratches. This makes it a better choice for jewelry that will be worn on a daily basis. Emeralds are more likely to show signs of wear and tear over time.

The value of emeralds and jades varies depending on their size, color, clarity, and cut. However, both stones can be quite expensive. For example, an emerald that is over five carats in size and has excellent clarity can sell for millions of dollars. Jade that is large and a deep green can also be quite pricey.

Despite their high cost, many people consider emeralds and jades to be worth the investment. These gemstones are not only beautiful but also durable, meaning they can last for generations if well taken care of.