How Are Birthstones Determined and Why You Might Want One

Many people choose to wear birthstones as a way to connect with their own personality and personal history. Birthstones have been used for centuries as a way to ward off evil, bring good luck, and protect the wearer from harm. There are many different types of birthstones, and they come in all colors and sizes. 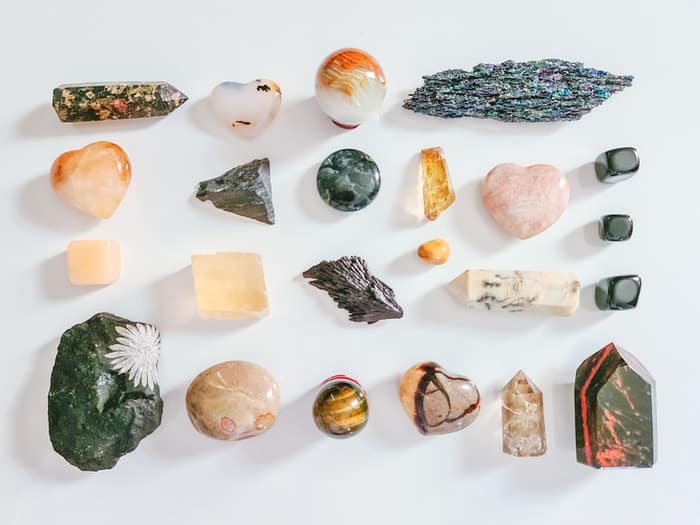 How to Know Your Birthstone

A birthstone is a gemstone that is associated with a particular month. Birthstones are often given as gifts to commemorate a person’s birth month.

There are many different types of birthstones and each has its own unique properties. Some stones have spiritual properties and can be used to protect against negativity, while others are said to bring good luck. Regardless of their purported benefits, birthstones are a beautiful addition to any jewelry collection. Here is a list of popular birthstones by month: 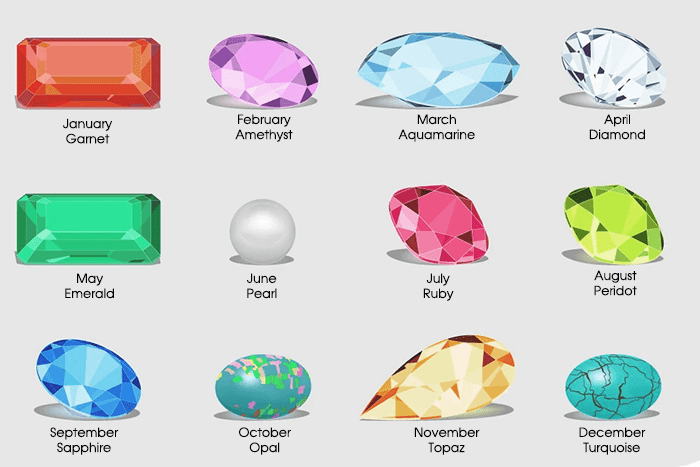 Why Do We Have Birthstones

How Are Birthstones Determined

The modern system of birthstones is based on a Jewish tradition that dates back to the 12th century. The tradition assigns one gemstone to each month of the year, and each gemstone is said to have a special property that is thought to be beneficial for people born in that month. In addition, some gemstones are believed to be lucky for certain professions. 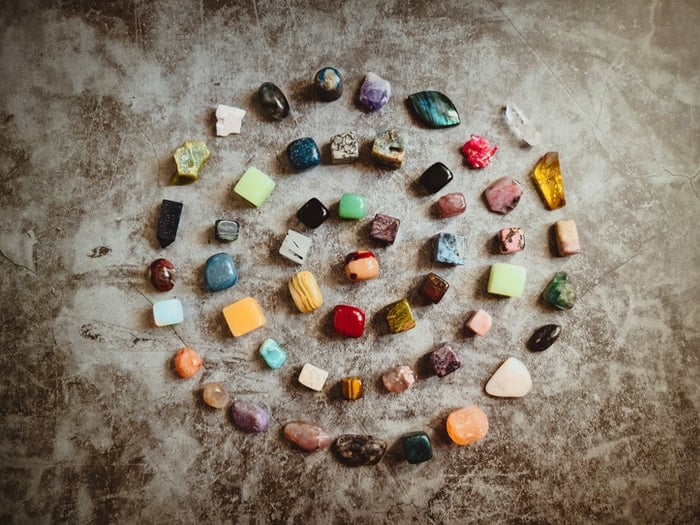 How Did Birthstones Come About

The tradition of wearing birthstones is said to date back to biblical times, when Aaron, the brother of Moses, was said to have worn a breastplate featuring twelve gemstones representing the twelve tribes of Israel. The modern association between certain gemstones and months of the year began in 1912, when the National Association of Jewelers (now the American Gem Society) published a list of recommended gems for each month.

Do Birthstones Have Meanings

According to folklore, birthstones are associated with certain months and have specific meanings. For example, January is associated with the Garnet, which is said to bring good health and protect its wearer from harm. Many people believe that wearing a birthstone brings its corresponding benefits to the wearer. While there is no scientific evidence to support the purported benefits of birthstones, some people still choose to wear them for their supposed positive effects.

What Are the Birthstone Colors

What are the birthstone colors? Birthstone colors traditionally represent different aspects of life such as love, creativity, and fertility. Though there is no set color for every birthstone, many stones tend to be associated with one color or another.

Some popular colors include pink for roses, yellow for sunshine, and blue for the ocean. Knowing what color your birthstone is can add an extra layer of happiness to your jewelry!

What Are the Zodiac Birthstones

The zodiac birthstones are a series of stones that have been traditionally associated with various signs of the zodiac. These stones are believed to enhance one’s intuition, creativity, and overall well-being. They can be used as an amulet or placed on an altar to attract protection from the forces of the universe.

The zodiac birthstones are a series of twelve stones that are associated with specific signs of the zodiac. Each stone has different metaphysical properties that can be used for spiritual enhancement.

These signs are based on the position of the sun and the earth in their orbits around the Milky Way galaxy. Each sign has its own unique characteristics, including birthstones that can help you connect with your personal astrology. 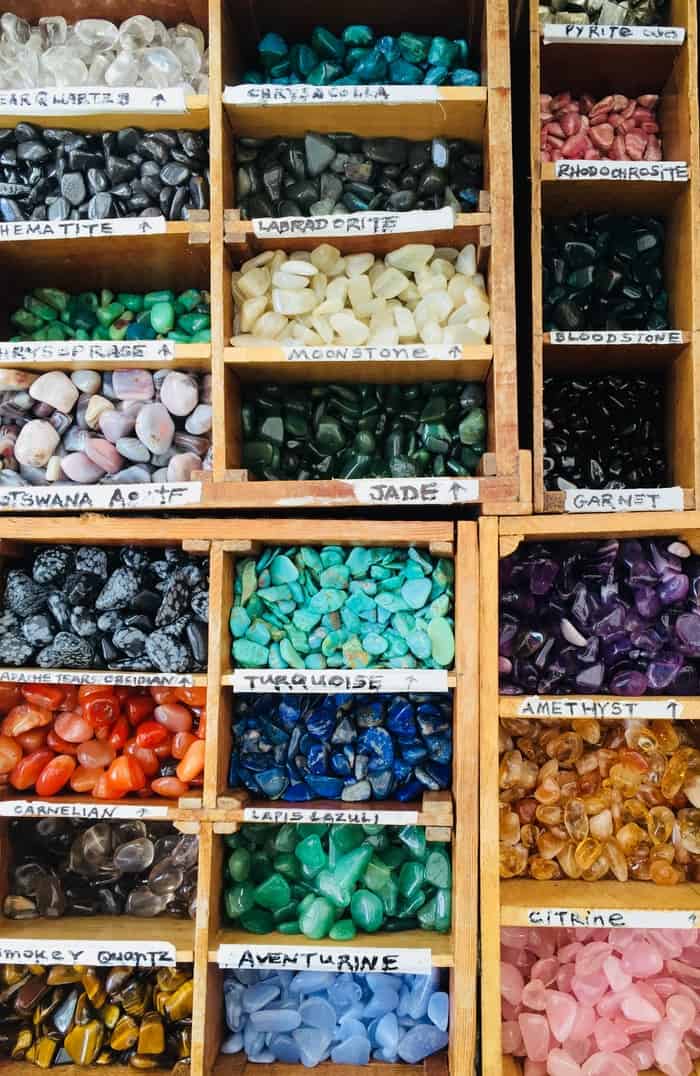 Is Onyx a Birthstone?

Onyx is a black gemstone that is often associated with the month of November, and thus some people might consider it to be a birthstone for that month. Onyx is said to be a stone of protection, strength, and self-control, and is believed to be able to help its wearer overcome difficult challenges.

What Birthstone Is Purple?

Is Tanzanite a Birthstone?

What Is the Least Rarest Birthstone?

The least rare birthstone is turquoise. It is found in many parts of the world, including the United States, Europe, and Asia. Turquoise is a versatile stone that can be used in a variety of jewelry pieces, from rings to necklaces. It is also popular for use in home decor.

Which Birthstone Is the Most Rare?

The most rare birthstone is the sapphire. It is rare because it is a precious gemstone and it is not easy to find. The most common color of sapphire is blue, but they can also be found in other colors such as pink, yellow, and green. Sapphires are found in many different parts of the world, but the best quality gems come from Kashmir, India.

What Is the Most Prettiest Birthstone?

It is hard to answer to this question as everyone’s perception of beauty is subjective. However, some people might say that the most beautiful birthstone is a diamond, as it is incredibly sparkly and has a range of colors that can be appreciated by many. Other gemstones that are often considered to be beautiful include sapphires, rubies, and emeralds. Each one has its own unique color and pattern that can make it special.

What the Most Expensive Birthstone?

The most expensive birthstone is believed to be the diamond. Diamonds are highly prized for their rarity, beauty, and durability. They are typically used in jewelry and other decorative items. The cost of diamonds can vary significantly depending on the size, quality, and cut of the stone.