For some gemstones, the color is what matters the most, not the cut or size. Topaz is the perfect example of such gemstones. While it might not be a precious gemstone, the colors of topaz can make even the pickiest buyer fall in love with it. 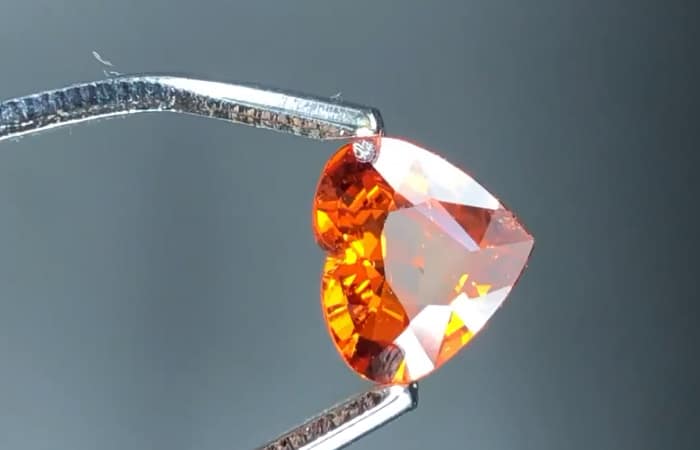 Despite being a natural stone, topaz can undergo several treatment processes to change its properties and color. There are different types of topaz in the market right now, and some of these are the following:

Factors to Consider when Buying Topaz

In spite of the dazzling appearance of topaz, this is among the world’s reasonably priced gemstones. The white, blue, and pink varieties are found for low prices in the highest quality.

The price of topaz depends on the specific color. A sky blue topaz of 1 to 5 carats, for example, is priced at $6 to $7 per carat. Imperial topaz is a pricier and rarer gemstone, priced at $500 to $800 per carat.

You can find topaz in many shapes, from the most basic and classic ones to more fantastical cuts you can imagine. Natural topaz crystals come in an elongated shape. This is why gem cutters usually carve topaz into oval or long gems to preserve most of the rough stone as much as possible.

For this reason, topaz lends itself well to creative cutting. You can find topaz in numerous creative shapes such as heart, pear, emerald, and round.

Topaz is also a wonderful starter gemstone for jewelry collections, especially because transparent and blue topaz gems are cheap in small carat sizes. But the carat prices of topaz increase for gemstones of more than 10x8mm. 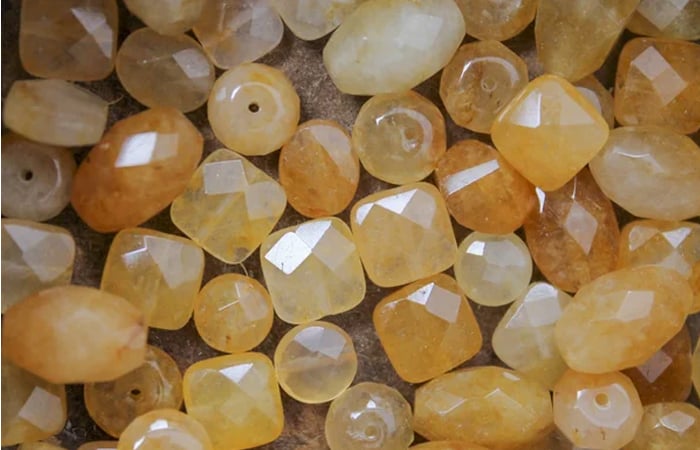 The color of topaz plays a major role when it comes to determining its price. Although blue is among the most popular colors this stone is available in, the rarest and most expensive variant is red.

There are also stones that display various colors depending on the angles from which they are viewed. Gemstones with this property are known as pleochroic gems.

Just like other gemstones, topaz will be more valuable if it is clearer. When buying one, be sure to watch out for inclusions that may affect the price of the stone.

Many topaz stones today come from reputable sources. This means that eye-clean stones are feasible and attractive at the same time. Red and pink topaz are probably the only exceptions here because only tiny stones are often visible.

A significantly higher degree of inclusions is accepted in some colors. Faceted blue topaz is almost completely free of inclusions that are visible to the naked eye. The rest of the more unique shades, like pink and imperial, can have more of these inclusions but remain to be desirable because of their scarcity.

Topaz stones with a lower number of intrinsic defects are usually pricier compared to those with more inclusions. Check the stone’s brightness in a well-lit environment with the naked eye. However, you need to remember that because different kinds of impurities can produce different colors, some topaz hues are naturally less transparent compared to others. Some types of pink topaz, for example, look less white because of the impurities that allow the coloring of the stone. 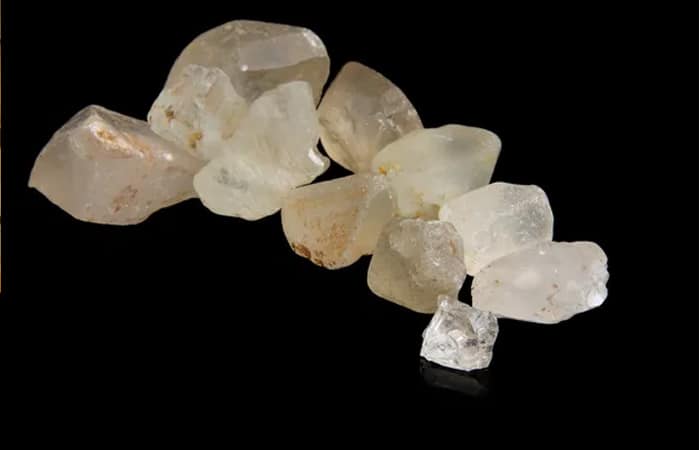 Topaz is often cut as elongated stones and as pears, cushions, and ovals as well, which is made possible by the form of the rough or the elongated prisms. In particular, pears are usually cut with shoulders that are too narrow in order to save weight.

The massive output of blue topaz allows it to be cut in almost every imaginable style and form. It is not common to find topaz in cabochon cuts although it is a lovely way of highlighting the vitreous sheen and clarity of the gemstone.

Even if topaz has flawless basal cleavage, this is not an easy cleavage and doesn’t present too many challenges to the cutter. But still, cutters usually try to make sure that no facet will be parallel to the cleavage path. Jewelers will also try mounting these precious stones in settings that will help in securing the stone.

But topaz cuts that feature open facets, like the Asscher and emerald cuts, are spectacular as they bring out the color and transparency of the stone.

Topaz is among the largest gemstones in the world and samples that weigh over 5 or 10 carats are the most popular ones available at quite fair and reasonable prices. However, the price per carat of the very rare imperial topaz is rather consistent irrespective of the carat size.

Due to the basal cleavage of topaz, the stone requires special care and attention during polishing, cutting, and mounting. The stone is not that tough so there is a risk of a hard blow splitting it. Sharp changes in temperature or extreme pressure might also cause topaz to break.

To lower the risks of breakage, the cutters orient the faceted topaz in such a way that the cleavage direction is approximately at an angle of 15 degrees to the table.

Jewelers also prefer setting valuable topaz gems into protective mountings. They also use topaz in some pieces that are not exposed to excessive wear such as pins and pendants.

Topaz is a colorful gemstone that is inexpensive and popular at the same time. When buying one, you can expect to get the best value by looking for a stone with bright blue color and excellent clarity in a minimum of 4 to 5 carats in pear, oval, or round shape.

If you prefer something more spectacular, you can look for topaz at 20 to 30 carats or a much bigger gemstone for a more captivating pendant. When shopping for jewelry pieces studded with topaz, don’t forget to consider its color, cut, clarity, and carat to get the most out of your money.